Those looking to put down roots in Utah should consider Parowan a small town where history, tradition, and natural beauty abound. Wondering if it’s the place for your new home? Read on to learn more about the city, its history, and how you can be a part of its future.

How Did Parowan, Utah Get Its Name?

With its proximity to Little Salt Lake, Parowan was originally called “The City of the Little Salt Lake.” Parowan got its current name from the Native American’s name for the lake, which meant “dirty water.”

Parowan goes by another name, too. Perhaps a more loving name. The city is also affectionately called the “Mother Town of Southern Utah” because it’s the first settlement of southern Utah.

What Is Parowan, Utah Known For?

As the first settlement of Southern Utah, Parowan is steeped in history and many original buildings and historic sites still stand today, telling an amazing story.

When Mormon Apostle Parley P. Pratt first camped at Parowan in 1849, he erected a flag that still stands in the town today. Years later a church was erected to serve as a place to worship, gather and educate. To this day, Parowan’s Old Rock Church stands in the center of town, now serving as a museum. Along with these features, Parowan also hosts original adobe structures and a city cemetery serving as the final resting place to Utah’s first Olympic gold medalist, the city’s first pioneers, and other famous and celebrated residents. It’s even rumored that Butch Cassidy could be buried there, next to his brother. 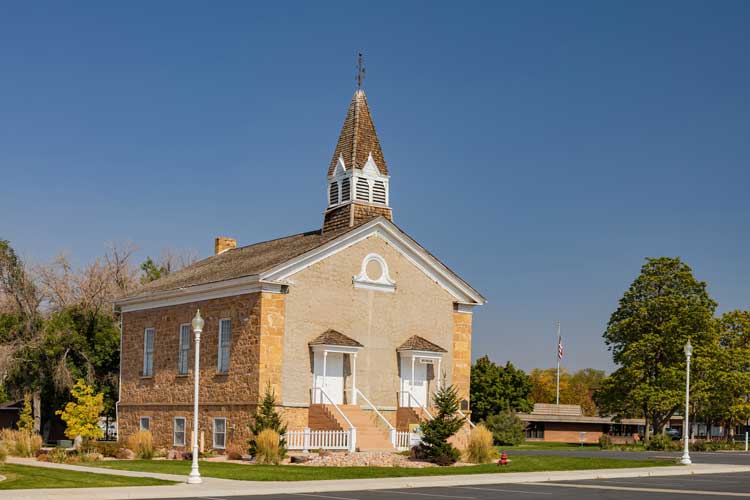 Parowan has several pieces of history that celebrate the origin of the town, but it also holds artifacts that date even farther back than these structures. Much farther back. At Parowan Gap, Native American petroglyphs, or carvings, can be seen carved into Navajo sandstone petroglyphs. The Parowan Gap is also home to a few dinosaur tracks from the Cretaceous Age, about 75 – 80 million years ago. 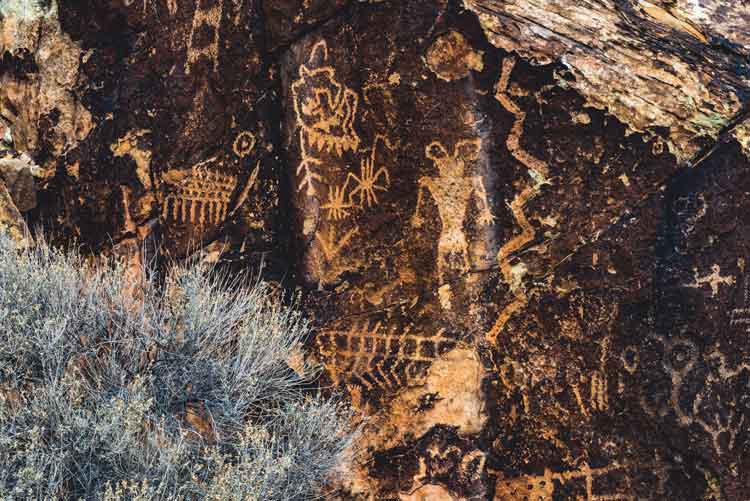 Things To Do In Parowan, Utah

Experiencing the area’s heritage is just one reason people love living in Parowan. Here are some other ways to enjoy life in and around this historic place.

Taste The “Best Cinnamon Rolls In The West”

Situated between Parowan and Panguitch is Parowan Canyon, a red rock canyon that offers opportunities for hiking, biking, fishing, and camping. You’ll find breathtaking views of vibrant colored rock spires and the Yankee Meadows Reservoir. Visit in the fall to see the canyon’s aspens turn a stunning red. 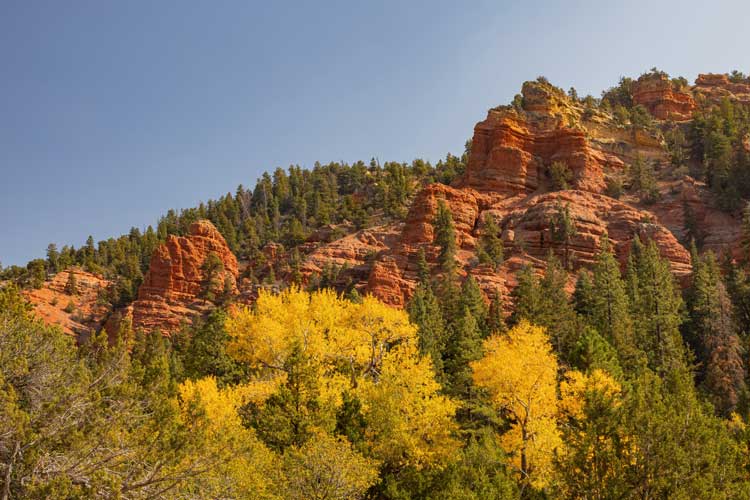 There’s an event for every season in Parowan. In the spring, the city is in full bloom with a swap meet, car show, and a historical tour of the cemetery on Memorial Day. Residents kick off the beginning of summer with the Summer solstice event, which includes speakers, a dinner, and a sunset observation. Other summer events include concerts in the park, an Independence Day parade, and the Iron County Fair. When it starts getting cool, decorated scarecrows line Main Street to celebrate autumn. And in the winter, the community hosts a Sub 4 Santa event that provides holiday assistance for residents in need. Winter is also the time the city celebrates its birthday, with a town meeting, luncheon, and Birthday Ball.

View Natural and Man-Made Wonders At The Parowan Gap

Parowan Gap HillAs mentioned above, the Parowan Gap features wonders made by man and nature over time. The gap itself was formed by an ancient stream that carved through the sandstone, making a narrow path that was further widened throughout the years by erosion from the wind and rain. The gap is a wonder in itself, but there’s even more to marvel at this spot. The Parowan Gap Petroglyphs are rock carvings made by ancient Native Americans and feature geometric designs, human and animal figures and a mysterious zipper drawing thought to be an inverted man, travel map, or calendar. Travel down the Parowan Gap Dinosaur Track Site to find natural casts of actual dinosaur footprints.

You can get to Brian Head Resort in less than 20 minutes. There, you’ll find a seemingly endless list of things to do, no matter the season.

In the winter, you can go tubing with friends, ski down more than 70 runs, or take in the rare sights of red rock formations dusted with snow. In the summer, you’ll find some of the best mountain biking in the state. You can also choose from other activities, like archery, zip-lining, and disc golf, or relax at the nearby spa. 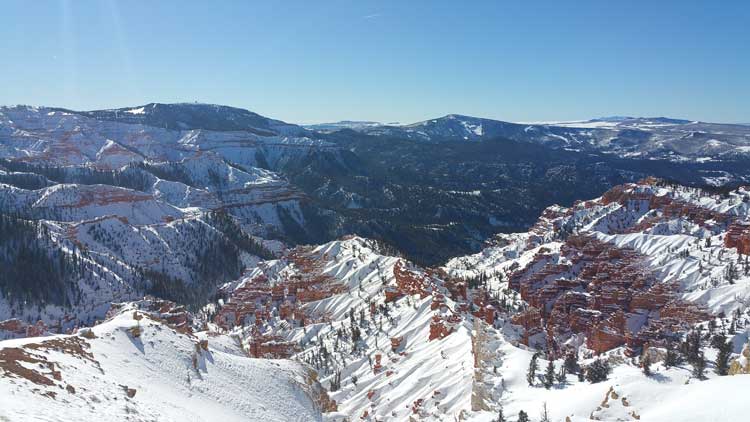 Parowan is just 17 miles from Cedar City, Utah, a small mountain town with big events throughout the year and a lively art and dining scene. Cedar City’s also known as Festival City, USA because of all the festivals the city hosts throughout the year. From festivals focusing on film, music, folklife, or residential architecture to the Tony-award-winning Shakespeare festival, Cedar City has a way to celebrate almost any interest. While you’re visiting, you can feast on a diverse culinary mix of international and hometown tastes while feasting your eyes on the many works of art on display at the city’s galleries, museums, and theaters.

Parowan, Utah has a rich history with several relics from the past still standing today. While a walk through the city may feel like a walk back in time, Parowan is a city that’s looking to the future. Build a custom home here and be part of it. Voted Iron County’s Home Builder of the Year by the Iron County Home Builders Association, Choice Builders can create your vision of a perfect home so you have everything you want, the way you want it. Contact Choice Builders to get started building your new home today.

Locations Where We Build

Our Affiliations and Professional Credentials: